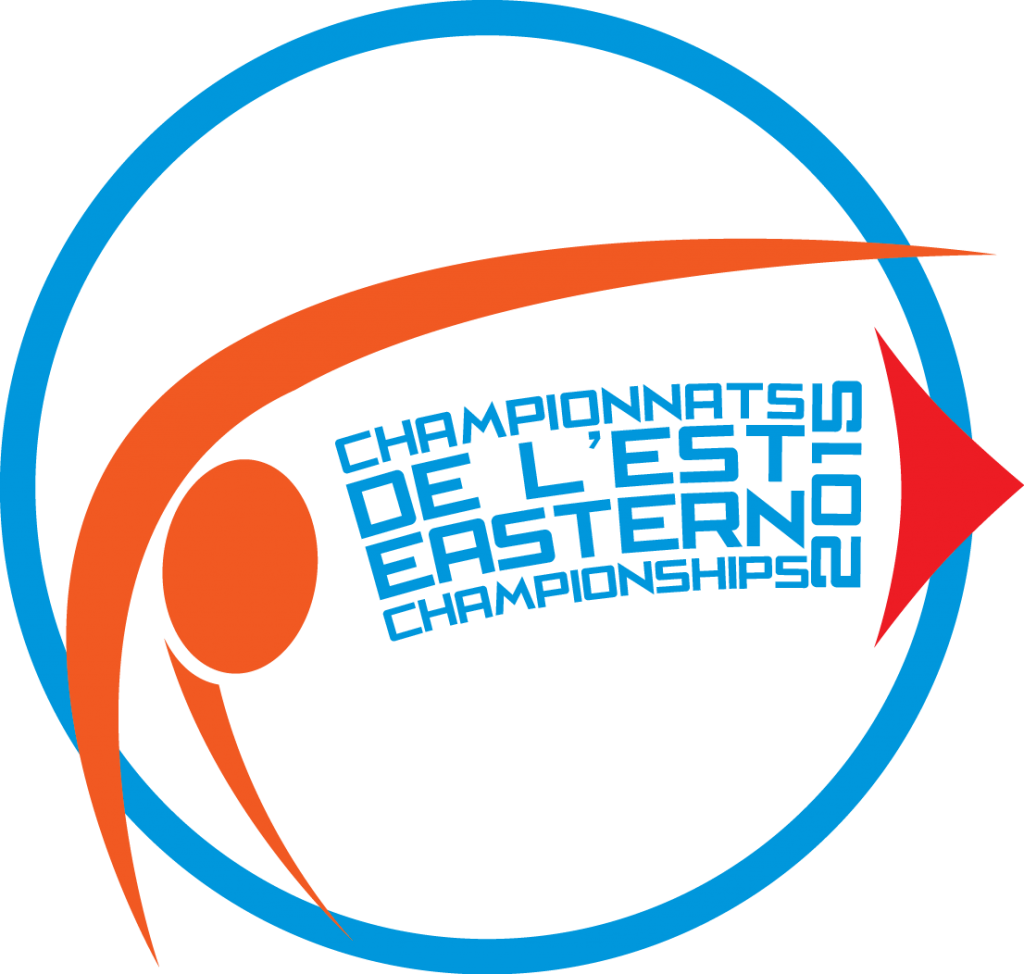 GO Ontario! Congratulations all athletes and coaches that attended the 2015 Eastern Canadian Championship, which was hosted by New Brunswick, May 9-10, 2015.

Ontario’s success continued as 10 athletes took home the title of the Eastern Canadians Champions!  These athlete’s gold medal performance for the All Around Champions belong to: 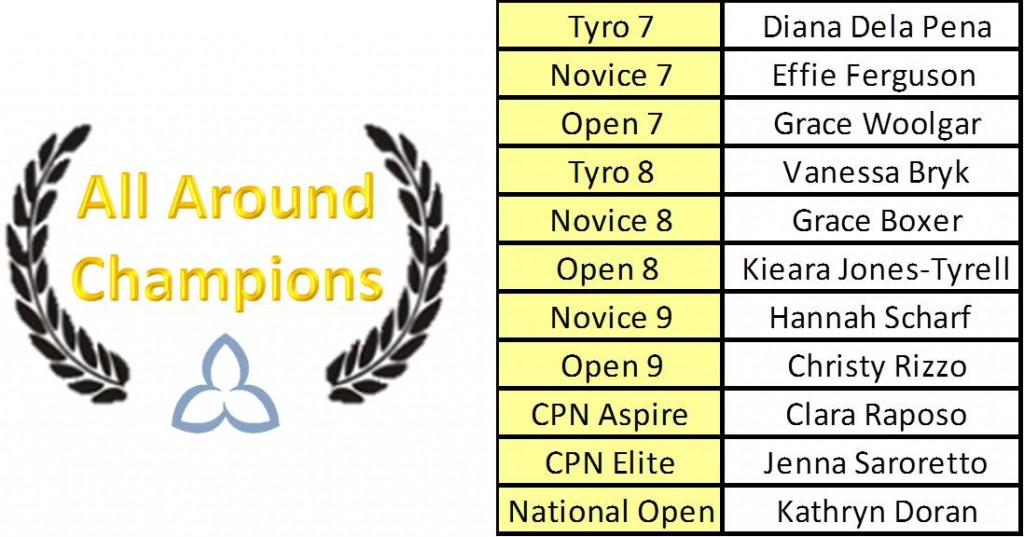 Congratulations to all Team Ontario athletes and coaches!!!