In the apparatus finals Ontario’s own Michel Vivier dominated the floor, capturing 3 gold and 1 silver medals. Michel won gold in rope, ball and clubs routines, and scored over 17 points in each.

In the group competition, the athletes from Glimmer Athletic Club finished 4th overall in all around competition and won bronze medal with their ribbon routine. 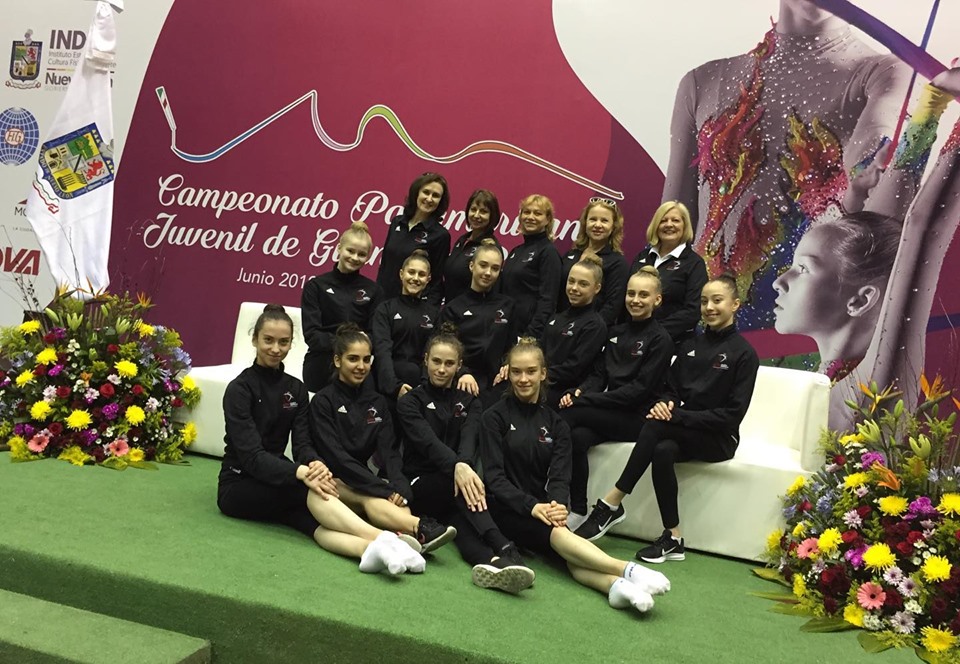