Congratulations to RG Tour Team on awesome results in Luxembourg! 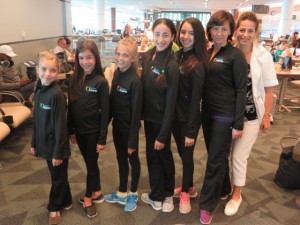 The 2014-2015 RG Tour took place in Luxembourg, Luxembourg on June 22-June 29, 2015. A team of five athletes along with a team coach, Mariya Kovtun, and a team judge, Polina Tzankova attended an international tournament called “EWUB Luxembourg Trophy”. For most of the girls on the team this was the first international experience and a quiet successful one! 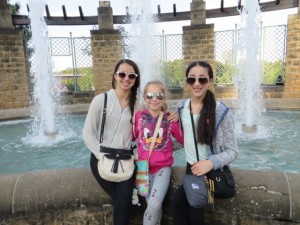 Gymnastics Ontario extends the gratitude to Ludmilla Tolkacheva (RGC Expressia), Dasa Lelli (Kanata RGC), Svetlana Joukova and Mariya Kovtun (Salut RG) for an amazing job preparing the team for the event, and Polina Tzankova for supporting the team as a judge!

Congratulations to the Team for concluding the season on a high note and the best of luck in 2015-2016! 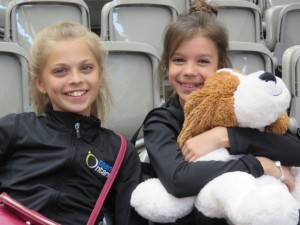 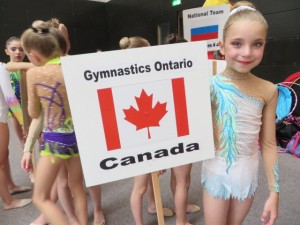