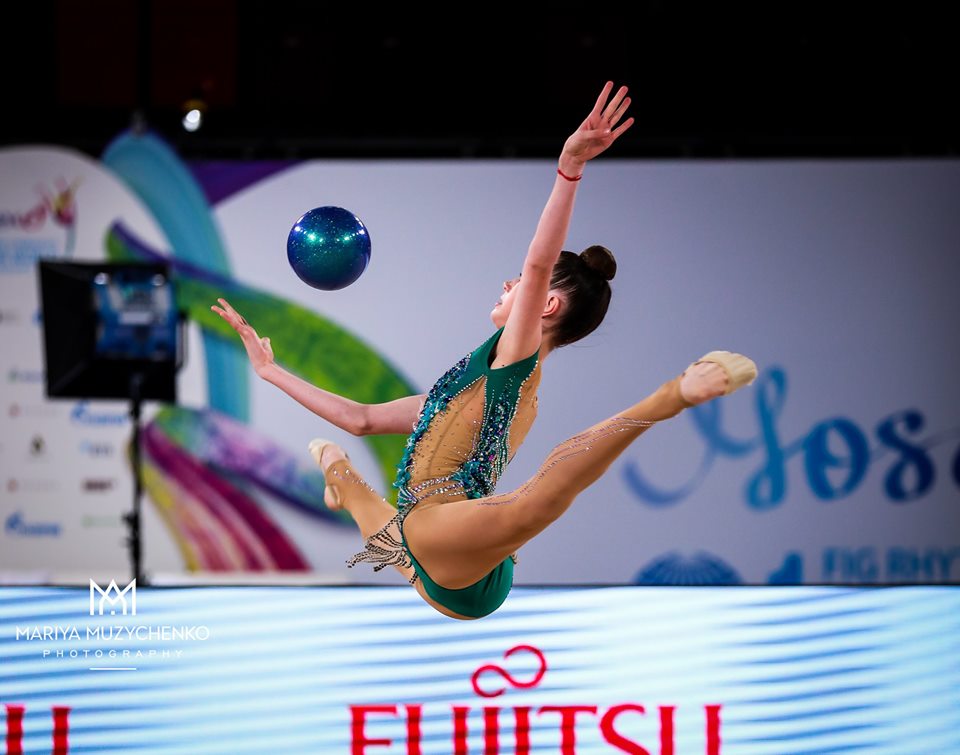 July 19-21, 2019 – the first-ever Junior World Championships in Rhythmic Gymnastics were held in Moscow, Russia. The competition featured awards in all around team, all around group, and individual apparatus finals for both individual and groups events.

Team Canada was represented by:

It was an amazing learning experience for Team Canada. Ontario’s Michel Vivier competed with rope, ball, and clubs and finished 19th, 12th, and 14th overall respectively. Her highest score was 16.750 in ball. Elizabeth Savchenko (QC) competed only with her ribbon routine and finished 48th overall.

The junior group had 2 strong performances and finished 18th overall with their 5 ribbons routine, 23rd with 5 hoops routine, and 21st overall with a total score of 30.350 points. 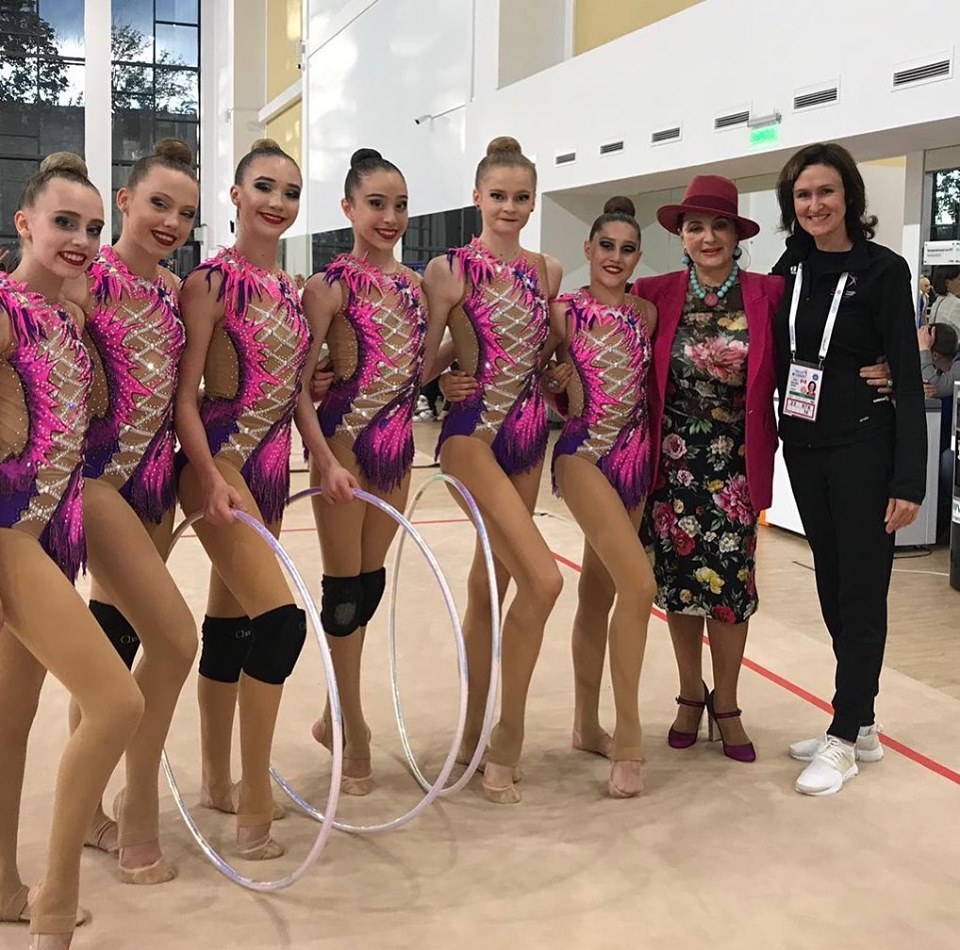