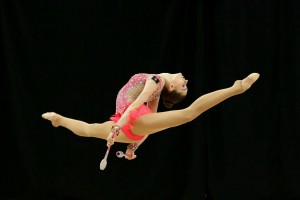 Given the club’s Estonian roots, Evelyn Koop, the founder and President of Kalev Estienne, received congratulatory letters of appreciation from both the Estonian Minister of Culture, Laine Randjarv, and the Estonian Honourary Counsel in Canada, Laas Leivat. They recognized Mrs. Koop’s outstanding contribution to the development of rhythmic gymnastics in Canada and praised her tireless energy in supporting relations between the two countries through the beautiful sport of rhythmic gymnastics.

Results of the Koop Cup 2016 competition are as follows:

Ekaterina Selezneva from Russia won the overall gold; Anastasiia Mulmina from Ukraine won silver and the bronze medal went to Dora Vass from Hungary, for whom this was the last competition of her outstanding competitive career. 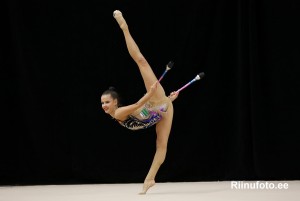 Congratulations to all of the wonderful gymnasts who took part in the competition! 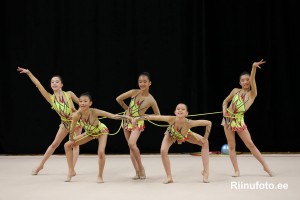 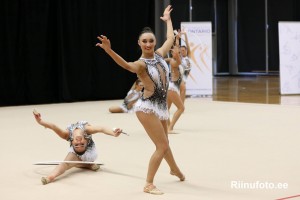 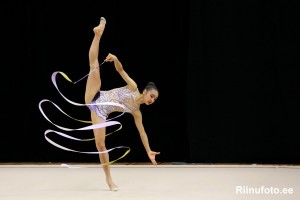 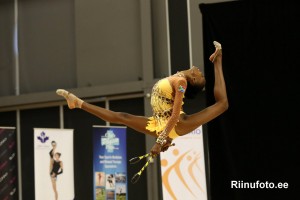