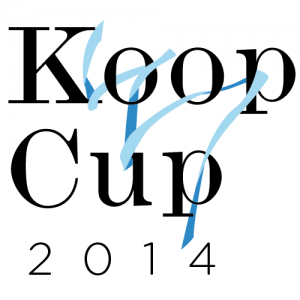 The Koop Cup is named in honor of Evelyn Koop, the “godmother” of Rhythmic Gymnastics, who is widely credited with introducing the sport in North America. Over the years Evelyn Koop has drawn big names, including two-time Olympic champion Evgenia Kanaeva, who made an appearance in 2011. 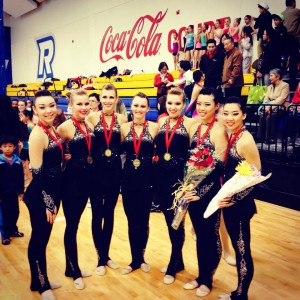