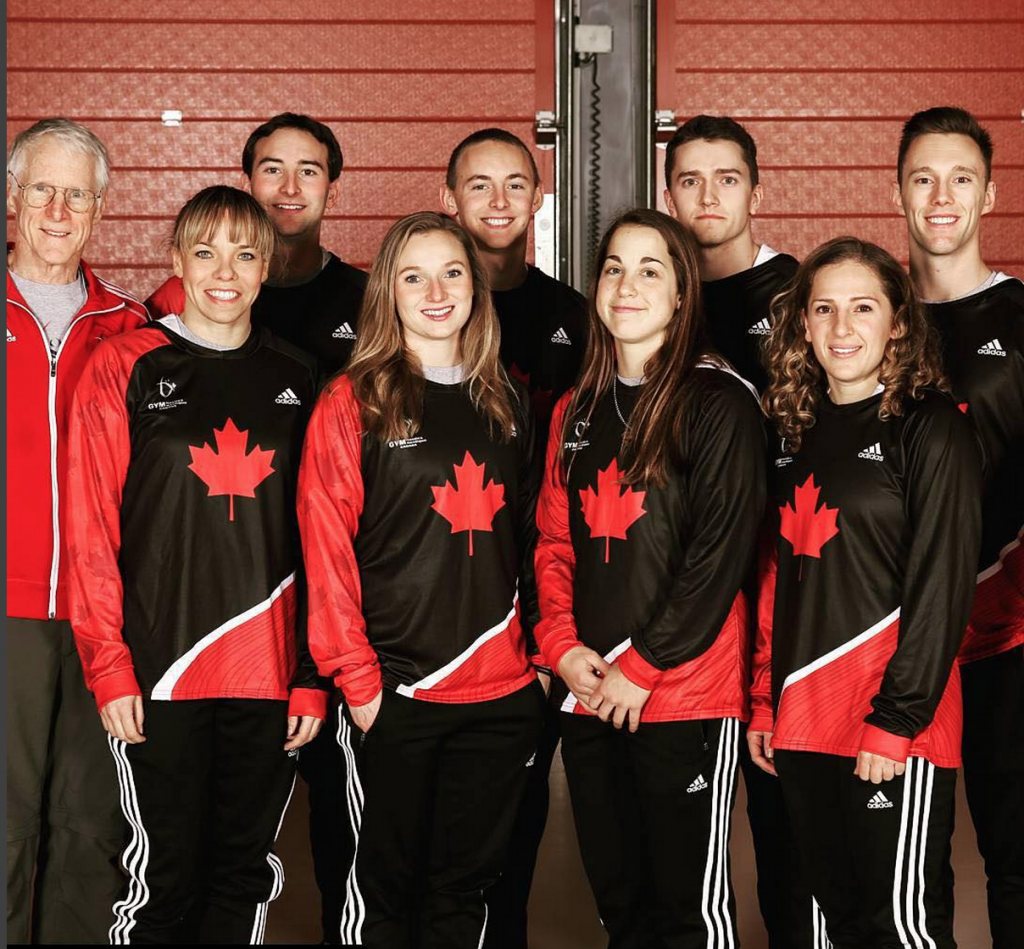 ODENSE, Denmark, November 26 — Olympic champion Rosie MacLennan of Toronto placed fourth on the first day of qualifications Thursday to advance to the women’s semifinal at the 2015 trampoline gymnastics world championships.

Li Dan led a Chinese sweep of the top three spots in a field of 79 competitors with 103.130 points.

MacLennan scored 101.905 points for her compulsory and optional routines to grab her spot among the top-24 headed to the semifinal.

Four-time Olympian Karen Cockburn of Toronto also advanced to the semifinal after placing 23rd with 97.975 points.

“My optional routine was a rough one today, so I’ll be looking to step that up a lot if I want to have a chance of getting into the final,” said Cockburn.

Samantha Sendel of Aurora, Ont., and Samantha Smith of Richmond Hill, Ont., also competed for Canada, combining with MacLennan and Cockburn to qualify fifth for the team final.

In men’s individual trampoline, veteran Jason Burnett of Toronto was the lone Canadian to qualify for the semifinal, placing 16th in a field of 123 competitors with a score of 105.010 points.

Hancharou Uladzislau of Belarus topped the field with 110.975 points. 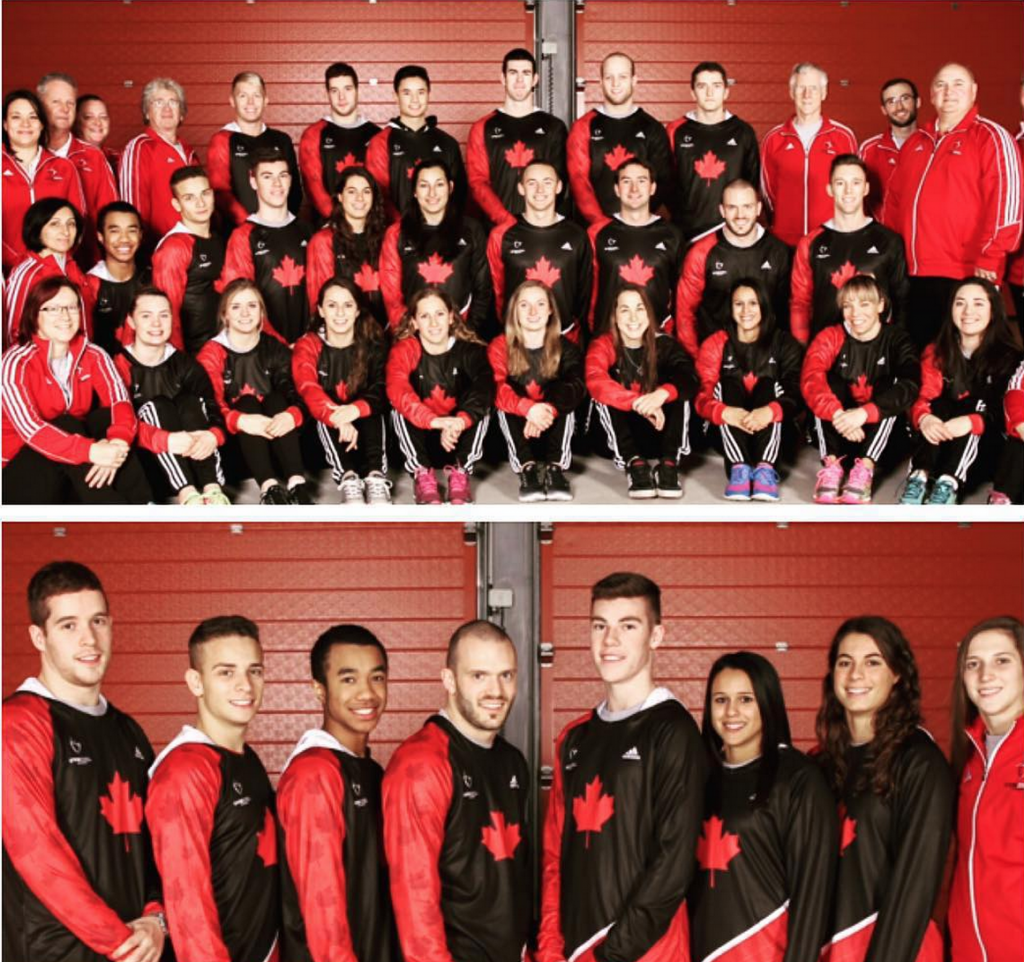 In women’s tumbling, Jordan Sugrim of Mississauga, Ont., won the last spot in the women’s final after placing 10th with a score of 64.900 points.

Sugrim moved up two spots to qualify eighth due to the rule limiting finals to just two athletes per country.

“I did as well as I needed to get into the final,” said Sugrim, who also clinched a spot for Canada in women’s tumbling at the 2017 World Games in Poland.

“I feel the most physically and mentally fit I’ve ever been and I just have to keep it up.”

In the team competition the Canadian men placed fifth to advance to the final.

With this year’s world championships also doubling as an Olympic qualifier in individual trampoline, the top eight men and top eight women will secure a berth for their country at the Olympic Games with a maximum of two per country.

Competitors ranked 9th to 24th will advance to the final Olympic qualifier in Rio de Janeiro in April to battle for the remaining spots.

Keep up with TNT World Championships via FIG