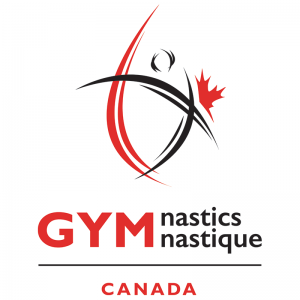 Gymnastics Canada has announced the athletes who have been named to the trampoline gymnastics national team following a selection process that included results from the 2016 Canada Cup competition and the 2016 Canadian Championships.

“We have a set of bright newcomers that we are proud to name to our national team, along with many of our seasoned veterans, including newly minted two-time Olympic gold medallist Rosie MacLennan,” said Stephan Duchesne, High Performance Director for trampoline gymnastics at Gymnastics Canada. “Many of these athletes will represent Canada at the Senior Pan American Championships in December in Bogota, Colombia. We then look forward to having our top athletes in tumbling and double mini-trampoline representing Canada at the World Games set to take place in July 2017 in Wroclaw, Poland.”

Congratulations to all of the hard working athletes and coaches!