The 2015-2016 Season has officially begun as over 260 athletes competed this past weekend at the Tour Selection/Elite Canada Screening #1 event, hosted by Quinte Bay Gymnastics Club.

Athletes and coaches from clubs all over Ontario attend this event in hopes of being selected to Team Ontario. The top eight (8) athletes and 2 Team Coach/Managers were selected for Level 6, Level 7, Level 8, Level 9 and Level 10 to make a total of 40 athletes and 10 team coach/managers heading to Phoenix Arizona to compete at the Grand Invitational January 22-24, 2016.

A big thank you to all the clubs that attended this successful event and to Quinte Bay and Judges for all their hard work and dedication to gymnastics this past weekend!

Congratulations to the following athletes, coaches and clubs on Team Ontario! 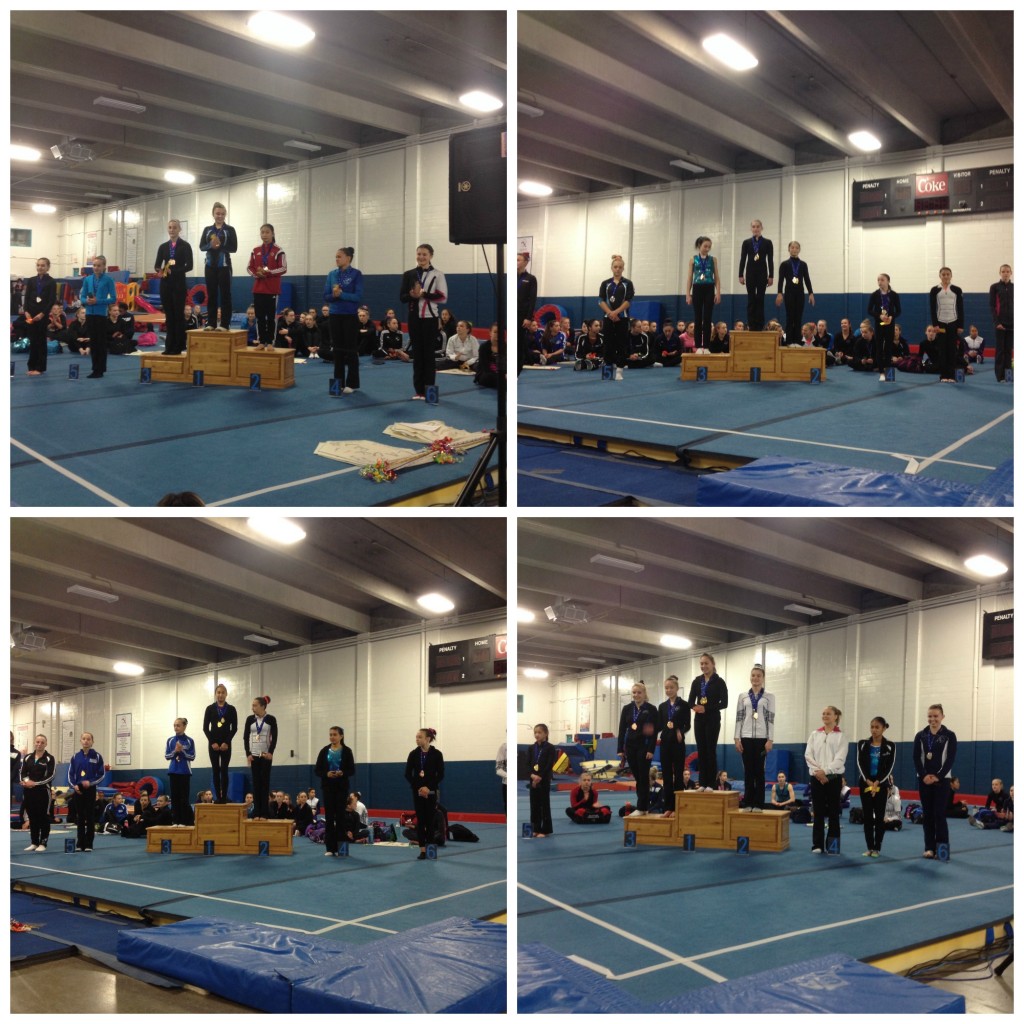 Elite Canada Screening is where athletes compete in an attempt to score high enough to be eligible to compete at Elite Canada.

Elite Canada brings together the top athletes from across Canada from the novice, junior and senior categories.

Elite Canada is one of the primary meets at which national team status is determined. Gymnasts seek qualification for High Performance Status, which gives them the right to compete at Canadian Championships and be eligible to be considered for national teams and potential international
assignments.